How heritable is study success? Very.

We rarely think about it, but all of our behaviors, emotions, and thoughts are to some extent the result of our genetic predispositions. While this does not necessarily mean that we have no control over what we do, it highlights that biology plays an important role if we want to understand human behavior and psychology.

In a recently published paper, Schwabe, Janss, and van den Berg (2017) looked at the "Eindtoets Basisonderwijs"  test that all Dutch children have to make and which is used to advice on the choice for secondary education. This is an important and valued tests which is supposed to estimate as good as possible how much the pupils have learned in the last years. They obtained this test data from nearly 900.000 pupils, as well as information about their parents, social-economic background, and genetic relations (twins, siblings, parents). In addition, they collected data about the schools, such as the size of the classrooms and the type of education.

Using all this data, they calculated what explains the variance in the test scores. In other words: to what extent is study success (at the twilight of primary and secondary education) explained by differences in environment (nurture), or by differences in heritable genetic factors? The answer might surprise you. More than 94% of the variance in test scores was explained for solely by heritable genetic factors, with environmental factors accounting for less than 6%.  After accounting for all the possible influences of factors such as school denomination and class size, the heritability estimate dropped to 85%, which is still very high, and which is line with many other studies on this topic which used different methods to estimate heritability.

Students from a a Jewish denomination, general schools, Hindu schools, and Islamite schools showed the highest average scores, whereas the lowest averages were observed in interconfessional, protestant/catholic, evangelical, and public/protestant schools. Note that these effects are corrected for immigrant status and social-economic status. First and second generation immigrant pupils clearly showed scores of around 1.5–2.0 points lower than non-immigrant pupils. Group size was clearly but weakly related to performance: for every extra pupil in the classroom, the expected test score increased by 0.03 points.

Source: Schwabe, I., Janss, L., & Van Den Berg, S. M. (2017). Can we validate the results of twin studies? A census-based study on the heritability of educational achievement. Frontiers in genetics, 8.

More information
Can We Validate the Results of Twin Studies? A Census-Based Study on the Herita… 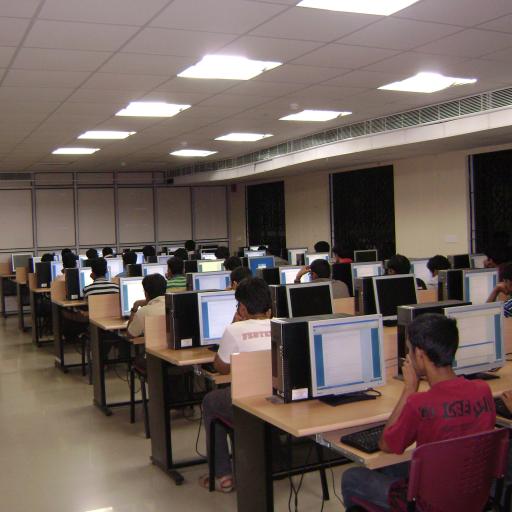