A Compendium of Case Studies has been produced as part of the joint Higher Education Academy / The Cathedrals Group / Leeds Trinity University project ‘Learning from Best Practice in Peer Learning and Mentoring across the Cathedrals Group’. It is intended to showcase and illuminate the rich range of practice within the group.
You can download the compendium on this page under ‘More Information’ and on the website of the HEA.
Each institutional participant within the project was invited to select one of the schemes / programmes in current operation that best illustrates their current practice. Although several institutions operate more than one scheme, only one case study per institution was permitted. This is one such case study.

Nature and focus of scheme
The Smart Buddy scheme is available to first and second year home and EU undergraduate students and PGCE students. As the scheme is funded through the University’s Office For Fair Access (OFFA) agreement, priority is given to mentee applications from under-represented students.

Smart Buddies are second year, third year, or Masters students who have been specially selected and trained. The scheme promotes the development of generic academic skills and is situated centrally rather than discipline-owned, which means that Buddies and mentees can come from any programme of study.

Scheme overview
Smart Buddies are academic skills student mentors. They are recruited early in semester two through a formal application and interview process and trained to begin working with mentees at the start of the new academic year. Buddies are allocated up to four students at any one time, whom they meet one-to-one for approximately 30 minutes each week. Students can apply for a Buddy at any point in the academic year and can stay on the scheme for as long as they need to. Smart Buddy sessions aim to help mentees to:

The scheme began in the 2012-13 academic year and the number of mentees joining the scheme has increased year on year.

In addition to receiving an hourly rate for their Buddy work, Smart Buddies can apply to have the scheme added to their HEAR, dependent on successful completion of defined criteria, for example, mentoring a specific number of students, attending training and supervision, attending academic skills workshops.

Smart Buddies:
In 2015-16, the following were identified by mentors as the main positive effects of the role:

Informal discussion with Buddies also highlights how the scheme has impacted on employability with many using the scheme in their applications for jobs or further study.

Mentees:
In the past two years, 46 out of 47 mentees who responded to the survey rated their Buddy’s support and guidance as either excellent or good. In 2015-16, the majority of the 30 mentees who responded either strongly agreed or agreed with the following statements, highlighting some key areas of value:

In 2016-17, nine students who were Buddy mentees became either Buddies, Companions (Academic Skills Mentors for International Students) or PAL leaders, suggesting an increase in confidence in their academic studies and capabilities.

Evidence of value, effectiveness and impact (see website)
Critical reflections
The Smart Buddy scheme is now in its fifth year at the University of Winchester. During this time, many changes have been made in response to challenges that have arisen, and to enable the continual improvement of the scheme for both Buddies and mentees.

The first of these changes relates to the timescale of Buddy recruitment and training. In the scheme’s first year, Buddies were not appointed until the beginning of the new academic year, with training following in November. As a result, a key transition point for new students was missed and this was reflected in lower mentee numbers.

The following year, the calendar was amended so that Buddies were recruited in semester two and trained prior to the start of semester one, enabling them to begin working with mentees as soon as new students arrived at university. The number of mentees who joined the scheme rose by 240%.

A key area of difficulty reported by Buddies is mentees not engaging when they have been allocated or cancelling sessions at the last minute. To help alleviate this, an additional stage was added to the application process. Rather than students being allocated once they had signed up at Freshers’ Fayre or an induction activity, students were contacted with a request for further details. Only those who responded were then allocated. This functioned to check commitment and also gave opportunity for students to be sent a leaflet outlining the scheme and its expectations.

Low response rates to mentee surveys is an ongoing issue and appears to be reflective of general student survey ‘fatigue’. Evaluations have already been moved to an online form to assist with this and steps will be put in place to capture more feedback as students leave the scheme, rather than disseminating evaluations at the end of the year. This will be regularly reflected on to improve the evaluation process further.

Attachments
Learning from Best Practice in Peer Learning and Mentoring across The Cathedrals Group - Compendium of Cas.pdf (1.07 MB) 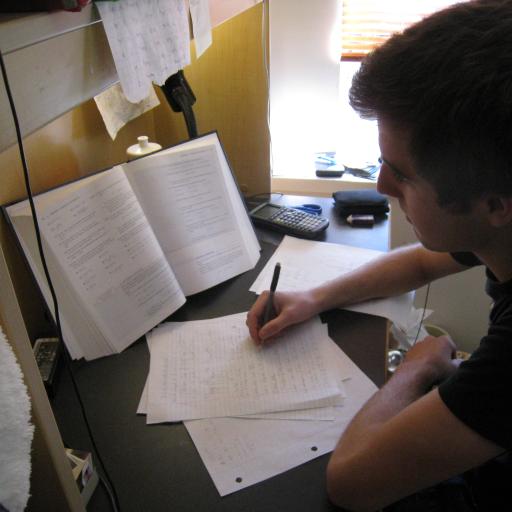 Don't throw away your printed books: A meta-analysis on the effects of reading media on reading comprehension