Procrastination is an all too well known problem, including for students in higher education. A recent meta-analysis of the published literature (Eerde & Klinkgsiek, 2018) looked at 24 studies on procrastination. The goal was two-fold. First, they wanted to assess whether people can reduce their level of procrastination. Secondly, they analyzed the literature to see which kind of intervention is the most effective. 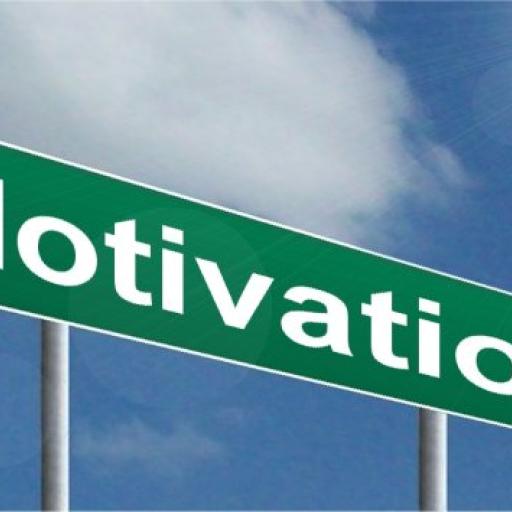 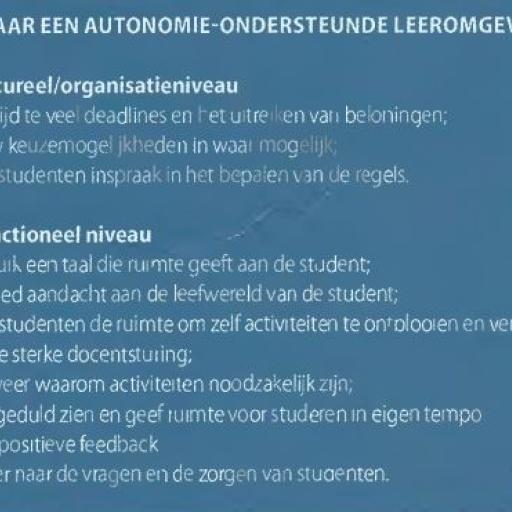