B. P. Godor, published on September 5, 2016, Erasmus University Rotterdam. One of the most important things that students get from university is their grades. This quote from Aiken from the 1960’s still seems very valid today. But questioning the black box that surrounds grading and assessment almost amounts to colleagues heresy. 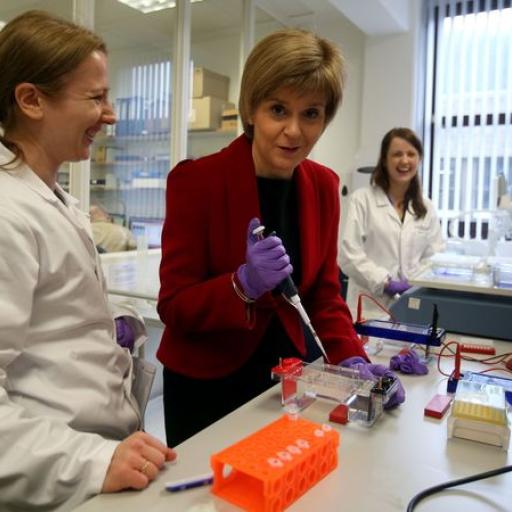 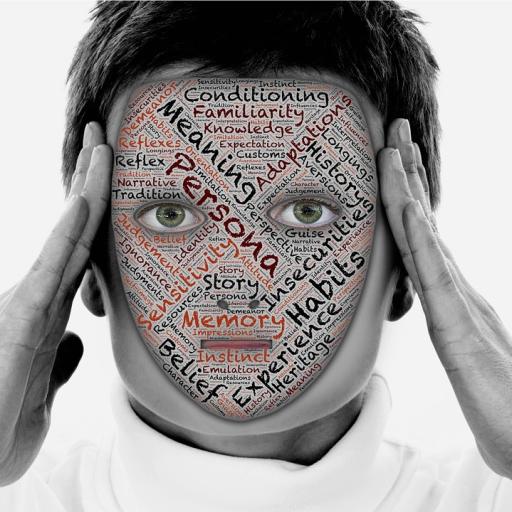