The Power of Grad Student Teaching

Study suggests grad students may outperform faculty members in the classroom and may also benefit from time away from their dissertations.

But what if those institutions have it backward, and graduate students are actually better ambassadors of their disciplines than full-time faculty members on and off the tenure track? What if the graduate students actually benefit in the long run from more teaching experience? New research on the impact of graduate student teaching on undergraduates and on graduate students’ preparation argues just that. And while the authors caution that their research is limited, they argue it may have significant implications for university policy.

“We find that undergraduates who take their first course in a given subject from a graduate student are nearly twice as likely to subsequently major in that subject compared to their peers who take the same course from full-time faculty,” reads “When Inputs Are Outputs: The Case of Graduate Student Instructors.” The study, in press in Economics of Education Review, also says that “graduate students who teach more frequently are more likely to graduate in a timely manner and more likely to subsequently be employed by a college or university in their early careers.”

Both sets of results — outcomes for undergraduates as well as graduate students — “are important for researchers and policy makers to consider simultaneously. … The trade-offs between undergraduate and graduate education are not necessarily severe,” conclude authors Eric Bettinger, associate professor of education and economics at Stanford University; Bridget Terry Long, academic dean and the Saris Professor of Education and Economics at Harvard University; and Eric S. Taylor, an assistant professor of education at Harvard.

The researchers used administrative data from Ohio public universities for their study, tracking the outcomes of undergraduates who first enrolled in college in the fall of 1998 or 1999. They identified the first course an undergraduate took in his or her major department and observed whether or not the course was taught by a graduate student, versus full- or part-time faculty. Then they studied graduate students who began their programs in 1998 or 1999 who taught at least one course. They linked university administrative data with information from the Ohio Department of Jobs and Family Services, which tracks employment outcomes throughout the state, measuring graduate students’ subsequent earnings and location of employment (so long as they stayed in the state) within six years of starting graduate work. Despite the limitations of the data, 83 percent of students were located in either the employment or university administrative data.

Benefits to Both Undergraduates and Graduates
Attempting to control for selection bias in various ways, the researchers found that taking a first course in a discipline taught by a graduate student as opposed to a full-time faculty member increased an undergraduate’s likelihood of majoring in that discipline by 10 percentage points. That’s a near tripling of the baseline percentage of 3.5 percent established by the researchers in their model. The instructor difference had no significant effect on how many courses of a given discipline students took, however, and its effect on major choice did not hold when the course was taken in the undergraduate’s first college term.

The contrast between academic and professional subjects is notable, according to the study. Undergraduates in professional programs such as education, business and engineering who were introduced to fields by graduate instructors were considered very likely to major in them, with an estimated effect of 81 percentage points. The estimates for further course-taking behavior in that field are similar, at 83 percentage points and an average increase of 30 additional credits in the subject. For traditional academic subjects alone, the major-influencing effect was 2.4 percentage points.

Graduate students who taught more frequently relative to their peers were more likely to complete their doctorates in a timely manner and be employed by a college or university. The effect is most strongly observed in the humanities when limiting the sample to graduate students in academic departments, and a statistical analysis suggests that teaching one additional term in the humanities or math is associated with a 13 percent increase in the probability of degree completion within six years.

As for employment prospects in relation to teaching experience, across all departments, a graduate student’s probability of subsequently working in higher education (both public and private in Ohio) increased by 1.4 percentage points for each additional term he or she taught while a candidate — a 9 percent increase over baseline probability established in the model.

Graduate teaching experience was positively correlated with future employment at both research and non-research-intensive institutions, but most strongly the latter (0.4 and 1.1 percentage points, respectively). “If this difference is driven by selection,” the study says, “it suggests that departments are more likely to choose graduate students headed toward jobs in colleges and universities where teaching skills are more valuable. If the difference is causal, then the experience teaching while a graduate student leads more individuals to jobs in college-level teaching.”

Over all, the paper says, whether its findings are a matter of selection or truly causal, using graduate students as instructors still “generates positive results.” If they’re causal, then teaching benefits graduate students in terms of time to degree and employment prospects, at least early in their careers. If they’re based on factors of selection, “then departments are successfully identifying the graduate students who will have positive effects on students, or at least no differential effects compared to full-time faculty.”

In an interview, Taylor said the findings don’t mean that colleges and universities should rush to fill their courses with graduate student instructors, and that it’s all about “balance.” Noting that the researchers were more confident in declaring the undergraduate major finding possibly causal than the graduate career outcome finding, he said both sets of observations were at least worthy of consideration by faculty and administrators, and of further study. Of particular interest, he said, might be whether undergraduates actually learned more from their gradate student instructors — data that wasn’t included in Taylor’s and his colleagues’ data sets.

Asked why he thought graduate students might actually benefit from teaching — which is often discussed as a distraction from research — Taylor suggested one explanation not included in the study: teaching actually helps graduate students think about their own work.

“On the speculative side, anybody who has done some teaching knows that it helps you to crystallize your understanding and connect to your own research questions,” he said. “There’s a feedback loop.”

Finding a Balance
David Reingold, the S. Morrill Dean of the College of Liberal Arts at Purdue University, is heading that institution’s move away from predominantly graduate student instruction in a number of undergraduate courses, in an attempt to connect new college students to faculty members and increase the university’s reputation. He called the paper — which seems to defy some of his efforts — “a good piece of empirical work.” He said he had some methodological concerns and was concerned that the data concerned Ohio, but that there “seems to be an association and this is a worthwhile finding.” Many graduate students do a “great job in the classroom” and teaching is an important part of the graduate school experience in many fields, he added.

Adrianna Kezar, a professor of higher education at the University of Southern California, studies the effect of outcomes of teaching conditions on students as head of the Delphi Project on the Changing Faculty and Student Success. She said the study’s “narrow” focus on majors and subsequent courses taken presents no real breakthrough in understanding.

It presents “one data point that is interesting” but doesn’t paint much of picture of the impact of using graduate student instructors versus other kinds of instructors, she added. “Only a mixed-methods or more comprehensive study can provide meaningful data to inform decisions about needed instructors or impact of instructors.”

Kezar said there’s a robust body of literature on the positive effects on student-faculty interaction. While that doesn’t mean that graduate student instructors — especially well-trained ones — can’t have some of the same positive effects, she said, important questions remain as to optimal conditions needed for their teaching success. In other words, she said, it’s not just a question of who, but what, and how.

The given comments can be found here 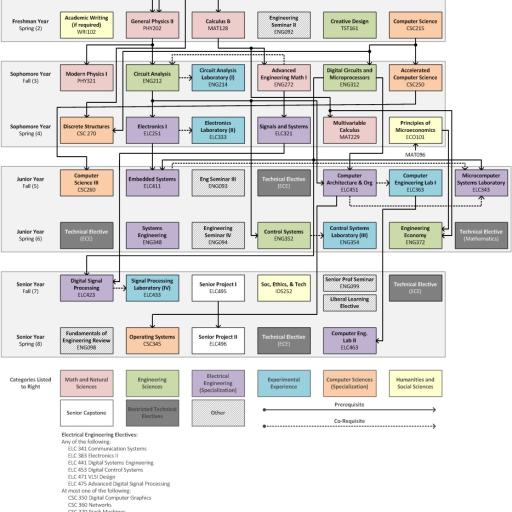 Domains and predictors of first-year student success: A systematic review 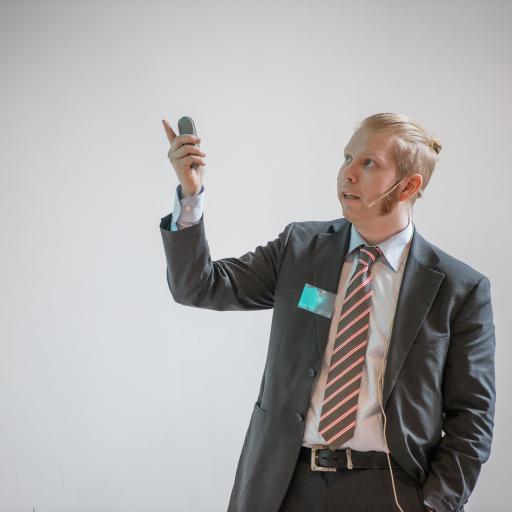