Prior knowledge relates to the skills, procedures, and knowledge the student has already learned and is typically able to apply automatically or without much effort. Prior knowledge is a critical learner characteristic which should be taken into account to optimize instruction (Kalyuga, Ayres, Chandler, & Sweller, 2003).

A clear example of how prior knowledge affects instruction efficacy is the so-called expertise-reversal effect which is the phenomenon that the instructional design efficacy can reverse when students gain more expertise (e.g., Kalyuga, 2008). In other words, an instructional design approach which is effective for novices can be less effective for experts, and vice versa. When starting to learn about a new subject students can be considered novices, but they gradually increase in expertise through training. For example, novices who were instructed in the functioning of electrical circuits performed better when electrical circuit diagrams were presented with textual explanations than without (Kalyuga, Chandler, & Sweller, 1997). However, after the initial training the additional information became redundant and the students – who had acquired more knowledge during the training – performed better when they were shown diagrams without any text. This study demonstrated that the efficacy of instruction is moderated by prior knowledge.

Other studies have found similar expertise reversal effects, for example that providing additional information to aid understanding is beneficial for novices but redundant and often hindering for experts (for an overview, see Kalyuga et al., 2003). Students should receive abundant supporting information when learning a relatively new topic, but the level of support should be reduced when they become more knowledgeable. Likewise, novice students benefit from texts which are highly coherent and easy to read, while later on they typically learn more and deeper from texts which are much more difficult as well as less coherent (McNamara, Kintsch, Songer, & Kintsch, 1996).

When students have to learn about a complex visual or schema which has many interacting elements, such as a complex diagram of human anatomy, some of the students might not be able to process and learn from all the large amount of information. Instead, it is advised to first teach the individual components in isolation (e.g. the different veins and arteries), before moving on to the big picture. In contrast, students who are already familiar with the individual elements are hindered by such a thorough instruction, and learn more efficiently when directly given the complex materials (Blayney, Kalyuga, & Sweller, 2010).

Taken together, a range of active ingredients or instructional design principles are only effectively function for novice learners but are sub-optimal or even detrimental for more experienced or knowledgeable learners. Furthermore, educational courses are generally an extended process spanning days to weeks such that within each course one or multiple situation-specific expertise reversal effects may occur, thus implying that the instructional design should adapt to these changes throughout a course and not merely from course to course. 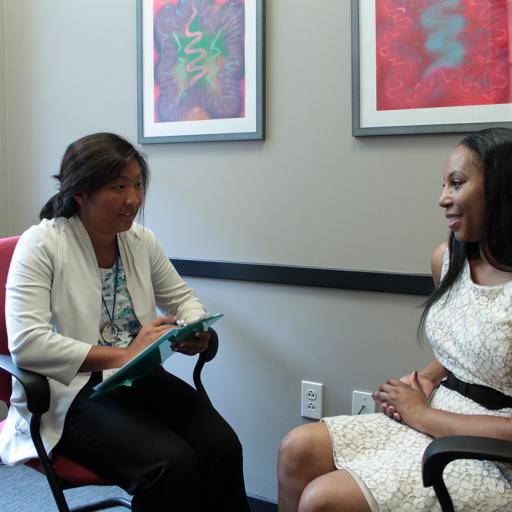 From induction to transition and beyond!