From induction to transition and beyond!

The successful transition of students into higher education is now generally regarded as a longer, more complex process than ‘induction’. This has received some criticism (Longden 2006) but has also been found to be beneficial in, for example, the case of institutions recognised as performing well in the retention of students from lower socio-economic groups (Yorke and Thomas 2003). We have found it useful to define our terms so that ‘induction’ (‘first-contact’ during week one) forms part of the overall ‘transition’ strategy, which we see as the longer process of acclimatisation during the first year.

The transition process in this study underwent significant change following the expansion in student numbers post-Dearing (1997) along with evidence of slipping retention rates (1999–2001). The main change to our strategy was to design an ongoing process rather than a short, event-focused induction. Influenced by extant literature (e.g. Owen 2002; Yorke 1999), we developed a core module, Independent Learning in Law (ILL), which included closer contact with a personal tutor, involvement of second and third years in ‘guidance’ seminars, early return of a marked piece of work, the use of a reflective diary and a summative reflective assessment of the transition period. Subsequent development of the module has been further influenced by our research (Brooman and Darwent 2012a, b), and we have included students much more actively in transition rather than treating them as passive receivers of information and paperwork.

Three core elements in ensuring successful transition
Amongst the many factors Identified as having an impact on the transition process, we decided, for clarity, to focus on three which had been highlighted in our previous studies as being particularly important.

Self-efficacy has been extensively explored in relation to academic success and retention (Devonport and Lane 2006; Multon, Brown, and Lent 1991). Self-efficacy concerns ‘beliefs in one’s capabilities to organise and execute the courses of action required to produce given attainments’ (Bandura 1997, 3). Those who have greater confidence in themselves tend to initiate more things, apply additional effort, persevere in the face of difficulty and try to master the task at hand (Hsieh, Sullivan, and Guerra 2007).

Self-regulated and autonomous learning have been linked to academic success (Macaskill and Taylor 2010; Vrugt and Oort 2008). While university students are expected to work more independently, this is often not clearly articulated and many students have difficulty adjusting to university teaching methods (Macaskill and Taylor 2010). Learner autonomy includes the student having both the basic skills to learn, such as time-management and meeting deadlines (study habits), and an understanding of how they can best approach their learning (independence of learning beliefs). Low perceptions of academic competence inhibit autonomy but being in control of learning and feeling motivated can enhance it (Fazey and Fazey 2001).

Social integration is the ‘extent to which a student feels connected to the college environment, peers, faculty and others in college and is involved in campus activities’ 1524 S. Brooman and S. Darwent Downloaded by [Universiteit Leiden / LUMC] at 06:50 09 November 2015 (Lotkowski, Robbins, and Noeth 2004). The theory that social integration influences commitment and engagement at university is widely accepted (Beil et al. 1999; Hausmann, Schofield, and Woods 2007; Tinto 1982, 2003). 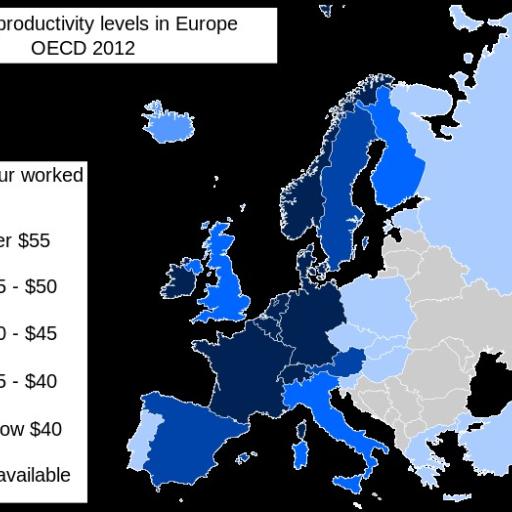